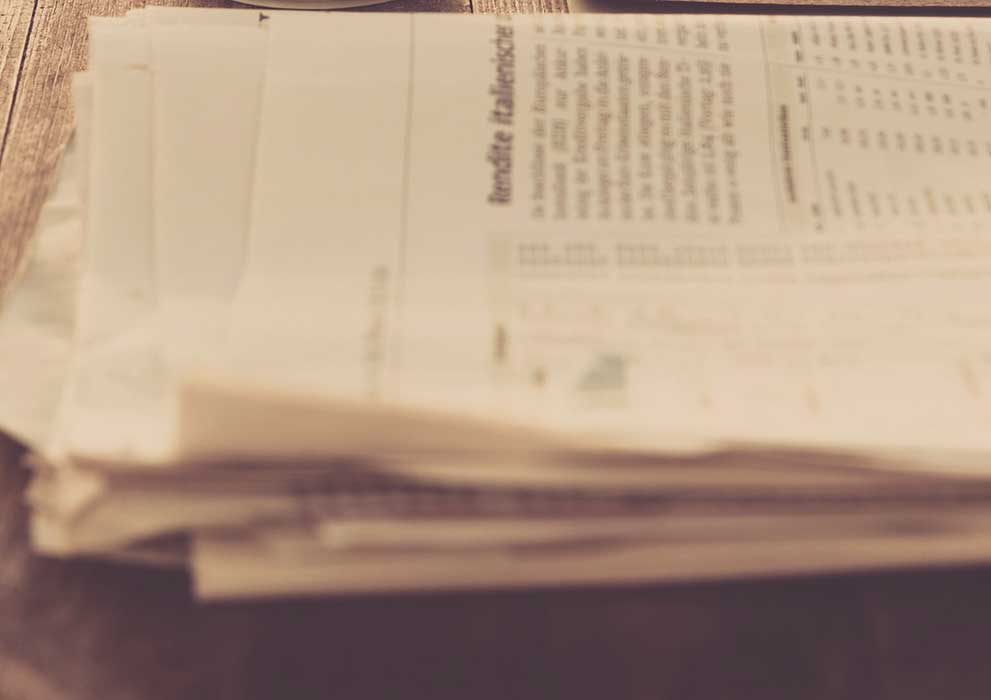 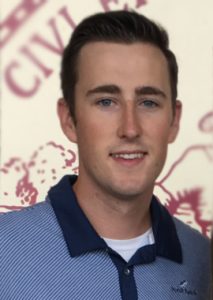 OGI Process Equipment is pleased to announce that Landon Nealon has joined the OGI team as QuikWater Sales Manager.

Landon comes to OGI from the Tulsa branch of Clarion Events, one of the oldest and most esteemed independent event organizers in the UK. As a Sales Executive for Clarion, Landon managed revenue, sponsorships, and business development for the energy-focused DISTRIBUTECH and POWERGEN International events.

Previous to his time at Clarion, Landon was involved with sales for the Tulsa Drillers professional baseball team and was an account executive for the University of Tulsa athletic department.